For companies that rely heavily on R&D, such as those in the biotechnology, pharmaceutical, and associated manufacturing industries, IP forms some of their core assets. Protecting these assets is critical, and choosing between patents and trade secrets is not always straightforward.

This decision involves flexibility, understanding, and factoring in the ever-changing case law interpretations, which…

The Supreme Court recently denied a petition for certiorari by Monib Zirvi and others, in which petitioners sought Supreme Court intervention regarding the notice required to trigger the statute of limitations clock for trade secret misappropriation claims. The case is Zirvi et al. v. Flatley et al. (Case No. 20-1612). You can review the petition here. The case arises out of a 2018 lawsuit, in which four self-described inventors of DNA Arrays brought suit against Illumina, a “multibillion-dollar, global player in genetic analysis,” alleging that Illumina and its associates conspired to steal Petitioner’s trade secrets and covertly conceal the information in patent applications. According to Petitioners, the DNA Arrays at issue are now used in the detection of cancer, inherited genetic defects, and viral infections such as COVID-19.
END_OF_DOCUMENT_TOKEN_TO_BE_REPLACED

Last week, a District Court in the Southern District of New York imposed a $40,000 sanction on SIMO Holdings, Inc. (“SIMO”) for violating a pretrial discovery protective order.  SIMO disclosed four documents covered under the protective order to persons not permitted to view those documents, and the Court determined that a $10,000 sanction for each document was warranted.
…
END_OF_DOCUMENT_TOKEN_TO_BE_REPLACED Earlier this month, L’Oreal appealed and asked the Federal Circuit to reverse this judgment based on purported errors by the district court in (1) improperly excluding two witnesses and (2) improperly granting summary judgment on patent infringement. …
END_OF_DOCUMENT_TOKEN_TO_BE_REPLACED The case proceeded in state court for three years. As discovery wrapped up, one of Intellisoft’s experts opined that an Intellisoft employee – who created some aspects of the trade secrets at issue – should be named as an inventor on Acer’s patent. Additionally, a second Intellisoft expert opined that portions of the Acer patent’s claims corresponded to various Intellisoft trade secrets. …
END_OF_DOCUMENT_TOKEN_TO_BE_REPLACED Crowell & Moring has released Litigation Forecast 2020: What Corporate Counsel Need to Know for the Coming Year. The eighth-annual Forecast provides forward-looking insights from leading Crowell & Moring lawyers to help legal departments anticipate and respond to challenges that might arise in the year ahead. 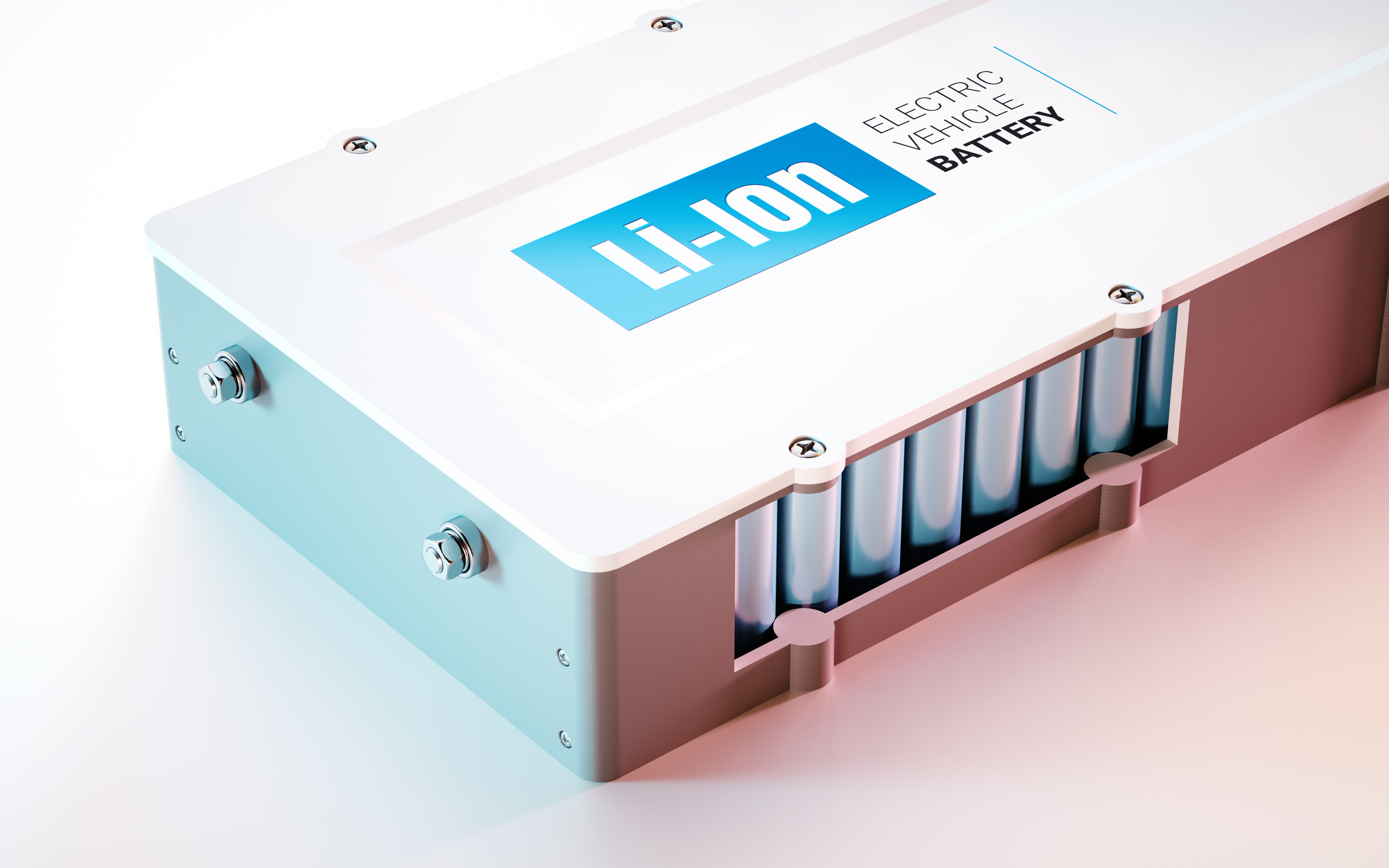 The jury deliberated for… The Federal Circuit has revived a complaint to correct inventorship in another case involving the intersection of patent and trade secret law. In Coda Development v. Goodyear Tire & Rubber, Plaintiffs asserted that Defendants misappropriated trade secrets and breached a non-disclosure agreement (NDA) by seeking patent protection for Plaintiff’s inventions related to self-inflating tire…